Lyme disease, also known as Lyme borreliosis, is a bacterial illness that can be transmitted to humans, dogs, and other animals by certain species of ticks. It is caused by the spiral-shaped bacterium Borrelia burgdorferi that is carried inside a tick and gets into a dog or person’s bloodstream through a tick bite. Once in the bloodstream, the bacteria can travel to different parts of the body and cause problems in specific organs or locations, such as joints, as well as overall illness. 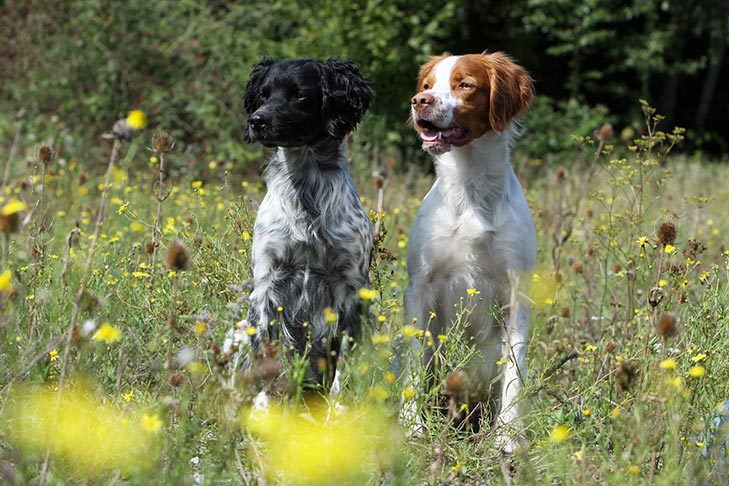 The ticks that carry Lyme disease are especially likely to be found in tall grasses, thick brush, marshes, and woods — waiting to latch onto your dog when he passes by. A tick can transmit the disease once it has been attached to a dog for 24 to 48 hours.

First named when a number of cases occurred in Lyme, Conn., in 1975, the disease can be hard to detect and can cause serious, ongoing health problems in both dogs and people.

Although Lyme disease can occur nearly anywhere in the U.S., infection risk is low in some regions and high in others. The areas of highest occurrence are the Northeast, the Upper Midwest, and the Pacific coast.

Ticks don’t jump or fly; they can only crawl. They get onto their host by waiting at the tips of vegetation. When a dog or person brushes against a bush, for example, the tick quickly grabs on and then crawls to find a place to bite.

What are the symptoms of Lyme disease in dogs? 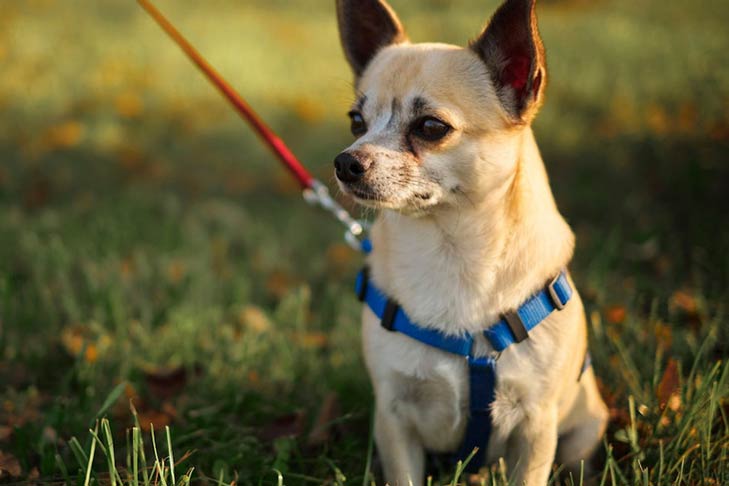 Symptoms can progress to kidney failure, which can be fatal. Serious cardiac and neurological effects can also occur.

How are dogs tested for Lyme disease? 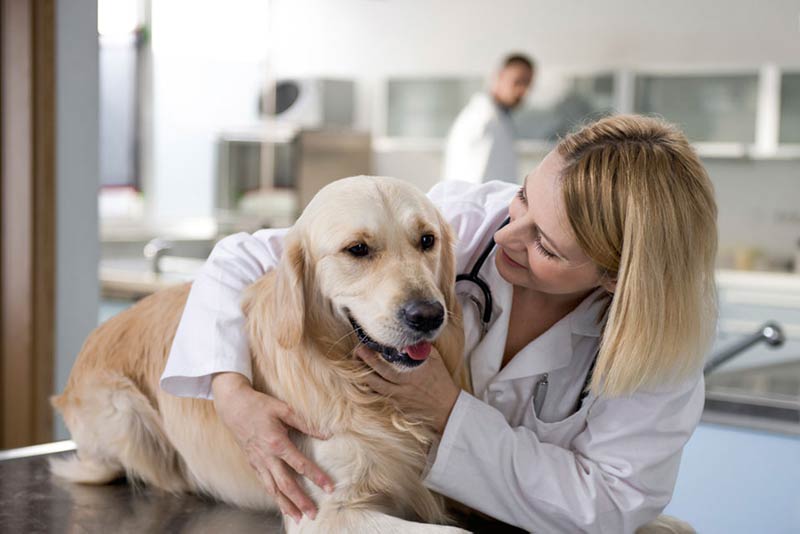 Your veterinarian can perform blood tests to check your dog for Lyme disease and examine him for any possible symptoms. There are two types of blood tests: one is an antibody test, which detects the presence of specific antibodies that are formed in the dog’s body in reaction to the bacterium. A positive test result confirms that the dog was exposed to the bacterium.

The second type of test is a polymerase chain reaction (PCR) test, a specific DNA test that confirms the presence of the disease-causing bacterium. Again, false negative test results can occur, as the bacteria might be present in an affected joint, for example, but not in the blood cells that were tested.

How is Lyme disease treated?

Treatment includes administration of an antibiotic, usually for several weeks. This often resolves symptoms quickly, but in some cases, infection will persist and prolonged medication may be needed. Treatment can also include other therapies aimed at resolving or relieving specific symptoms.

Can I catch Lyme disease from my dog?

Dogs are not a direct source of infection for people. Lyme disease can’t be transmitted from one pet to another, nor from pets to humans, except through tick bites. However, a carrier tick could come into your house on your dog’s fur and get on you.

If your dog is diagnosed with Lyme disease, you and any other pets have probably been in the same outdoor environment and may also be at risk, so it is a good idea to consult with your physician and veterinarian to see whether you should test other pets or family members.

Other canine diseases carried by ticks

Sometimes, dogs and people can become sick with “co-infection” of multiple tick-borne diseases, where more than one type of disease-causing bacteria is transmitted through a tick bite. This situation can make diagnosis and treatment even more challenging and difficult.

How can I prevent my dog from getting Lyme disease or other tick-borne illnesses? 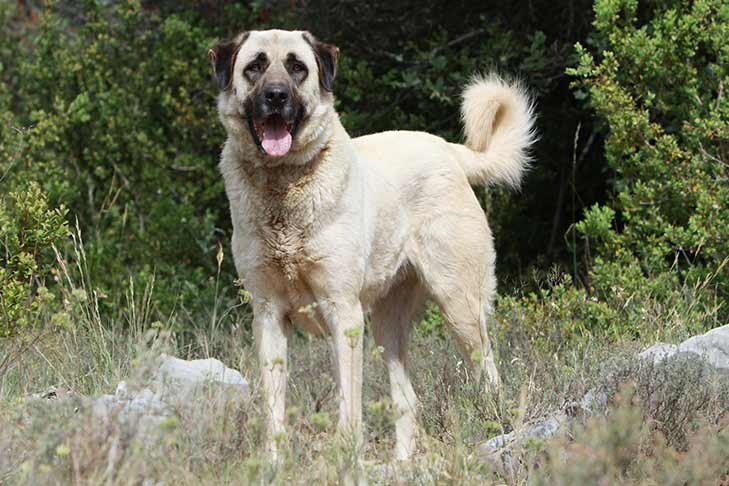 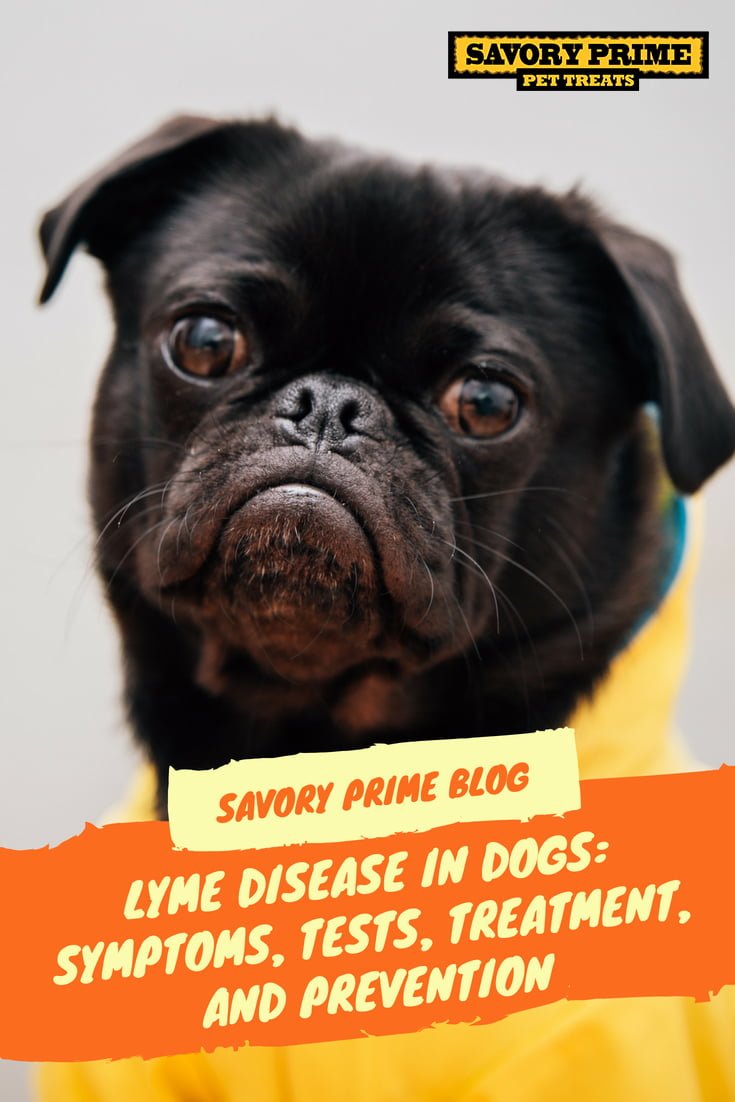