With such a greeting to the world, it’s no wonder why licking is such a natural instinct for dogs. But, just because licking is a natural behavior doesn’t mean it isn’t a nuisance. So, if your dog’s incessant licking is bothersome to you and your family, you’ll want to do something to curb the behavior.

But before you do that, you must first understand why your dog won’t stop licking.

Let’s take a look at this infographic of the top reasons why your dog won’t stop licking.

Know Your Dog By Its Habits

Every dog is licking, but the way it’s doing it tells you a lot about its mood. If your pet is waving its tail and approaches you happily to lick you, that’s excellent; but sitting in the corner and licking itself constantly might be something to worry about.

2.Pointing Out The Problem

Dog licking itself too much might be an alert.

We’ve already mentioned how a dog that licks too much might be nervous or in a bad condition, which is why you should pay attention to your pet’s habits. Licking could be a way of saying how it’s feeling lonely and unhappy.

A dog will lick another dog in order to surrender itself.

This shouldn’t be taken as something bad young dogs would often run to the older ones and lick their face. That is the way of showing submission, but also an open invitation for a play- the same way you would approach an older man with kindness.

Dog’s spit is also great for marking a territory.

We know that dogs have their own ways of marking a pillar on the pavement, but when it comes to licking, it’s their way to connect with each other. This “technique” is mostly used by a mother-dog who’s licking her little puppies, and another way around.

Licking is dog’s way of kissing

We’ve mentioned numerous reasons why dogs are licking us and each other, but mostly, they’re doing it in order to show us their love. That’s how every time your dog licks you or another dog with some sort of a smile on its face, you’ll know what it is all about.

Licking is a dog’s way of relieving from stress.

The same way people are biting their nails or lips, dogs are licking themselves when they’re nervous. You should definitely pay attention if you see that your dog is constantly licking itself- it could be a sign of their bad inside condition.

Dogs are licking everything that smells nice.

We know that dogs are highly-sensitive when it comes to smells, and they’ll check everything that has a strong smell. That’s why you should no longer be surprised when your dog starts licking your own skin – it even might be considered as a compliment.

8. A Way of Communication

Dog’s spit also works when it comes to sending a message.

One of the main reason dogs are licking each other is to communicate, especially when it comes to mothers and their offspring. Unfortunately, dogs are also trying to lick us in order to tell us something, but we’re not quite capable of understanding it.

Your pet also wants to look nice in front of the other dogs!

Dogs way of cleaning and grooming their hair is licking it- they take it the same way we’re washing our teeth every morning. That means you shouldn’t be worried about your pet’s everyday rituals that concern licking their hair.

Dogs spit is a natural medicine for the open wounds.

Dog’s spit has enzymes that kill the bacteria found in their skin. So, if your dog accidentally gets cut while being outside, don’t panic, he knows how to solve it. Of course, we’re talking about injuries that aren’t big or harmful. 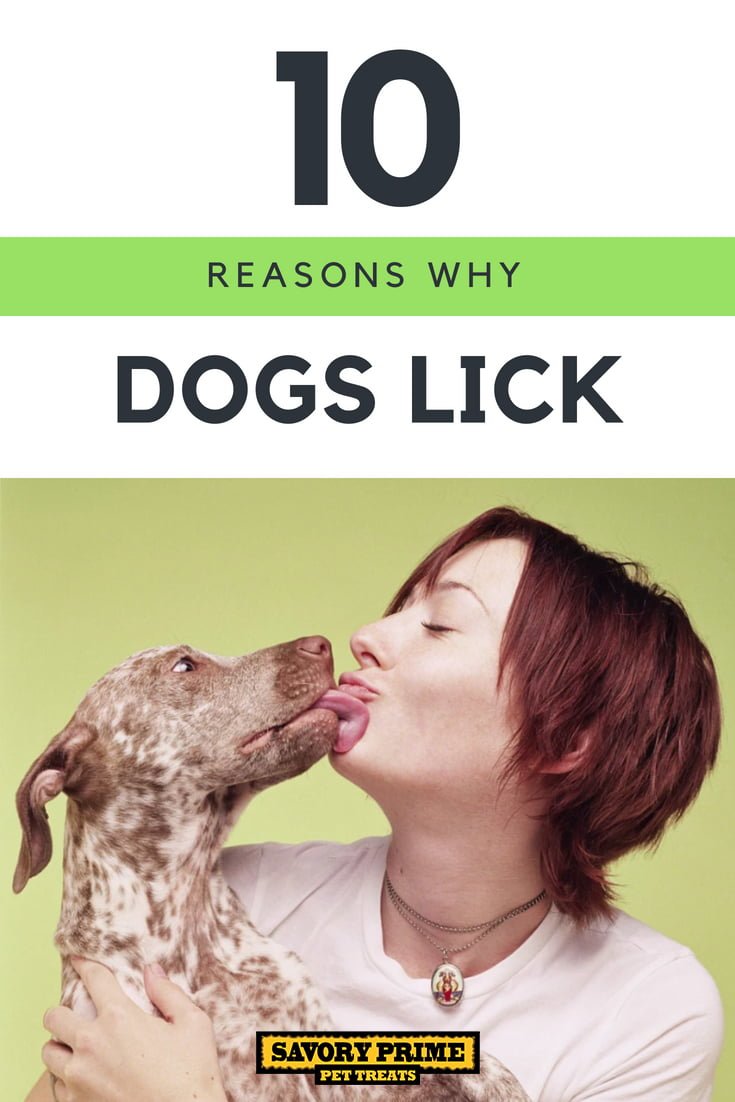